The Childcare Facilities Toolbox: An Analysis of Gaps and Opportunities in New Mexico

The Homewise mission is to help create successful homeowners and strengthen neighborhoods so that individuals and families can improve their long-term financial wellbeing and quality of life.

In support of that mission Homewise recently completed a white paper with input from NMAEYC staff and contractors. Both the full white paper and the executive summary are available by clicking the buttons below.

and Economic Challenges They Are Facing During Covid-19

The state of New Mexico has significantly increased funding for early childhood programs in recent years. According to a report recently released by the Legislative Finance Committee (LFC), general funding for early childhood services is set to reach nearly $380 million this year. This represents an increase of nearly 200% over an 11-year period. Governor Lujan Grisham has also included $5 million in the state’s budget for the state’ Early Childhood Education and Care Department (ECECD). In addition, the New Mexico Legislature has approved a bill to develop an Early Childhood Trust Fund that would generate millions of dollars for prekindergarten and other early childhood programs (Gould 2020).

Despite this rise in funding, the LFC has found that the flow of revenue has not led to salary increases for the early childhood and childcare workforce. When adjusted for inflation, childcare worker wages fell from $10.10 an hour in 2017 to $10 even in 2019. Over the same period, the directors of childcare centers saw a 19% growth in their wages, suggesting an inequality in income growth within the workforce.

Drawing from a survey of the early childhood workforce (n=970) conducted from September 20, 2020, to October 20, 2020, this brief focuses on the salary levels of workforce members, overall financial well-being, experiences with wage increases, and attitudes toward interventions—which could help improve the financial standing of this important, yet under resourced sub-group of the state’s workforce. Our goal is that this information complements the work of the LFC and helps identify mechanisms to help retain the existing workforce and increase interest in careers in early childhood and childcare as the state begins to ramp up access to programming for the state’s families.

In 2018, The New Mexico Association for the Education of Young Children (NMAEYC) began work to investigate how a refundable income tax credit (RTC) might be of benefit to Early Childhood Education (ECE) workers in New Mexico. This work was supported with funding from the Brindle Foundation. One feature that distinguishes an RTC from a tax deduction is that these credits are fully refundable.
That is, even if the amount of the credit is greater than the amount of taxes owed, individuals still receive refunds. The intention of the RTC would be to increase wages for New Mexico’s ECE workforce while encouraging its members to pursue higher education. “A meaningful ongoing wage supplement through a refundable tax credit can incentivize professional development/higher education…. which will encourage higher levels of education and increase wages for this ECE workforce.”

NMAEYC has been conducting surveys to hear from members how COVID is affecting early childhood education and how to serve our members for our annual conferences. 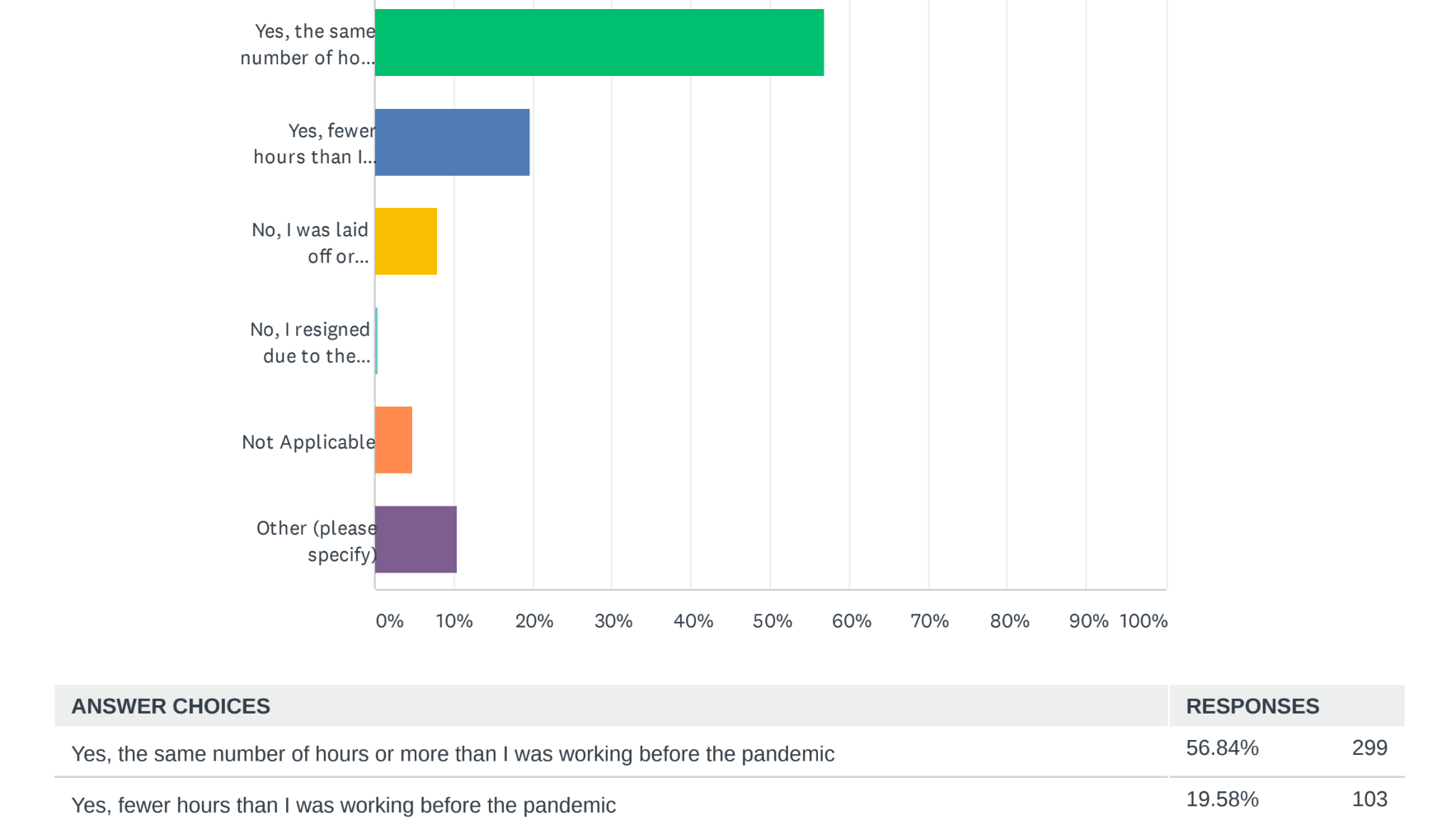 NMAEYC is now a virtual organization!

Many thanks to our sponsors! 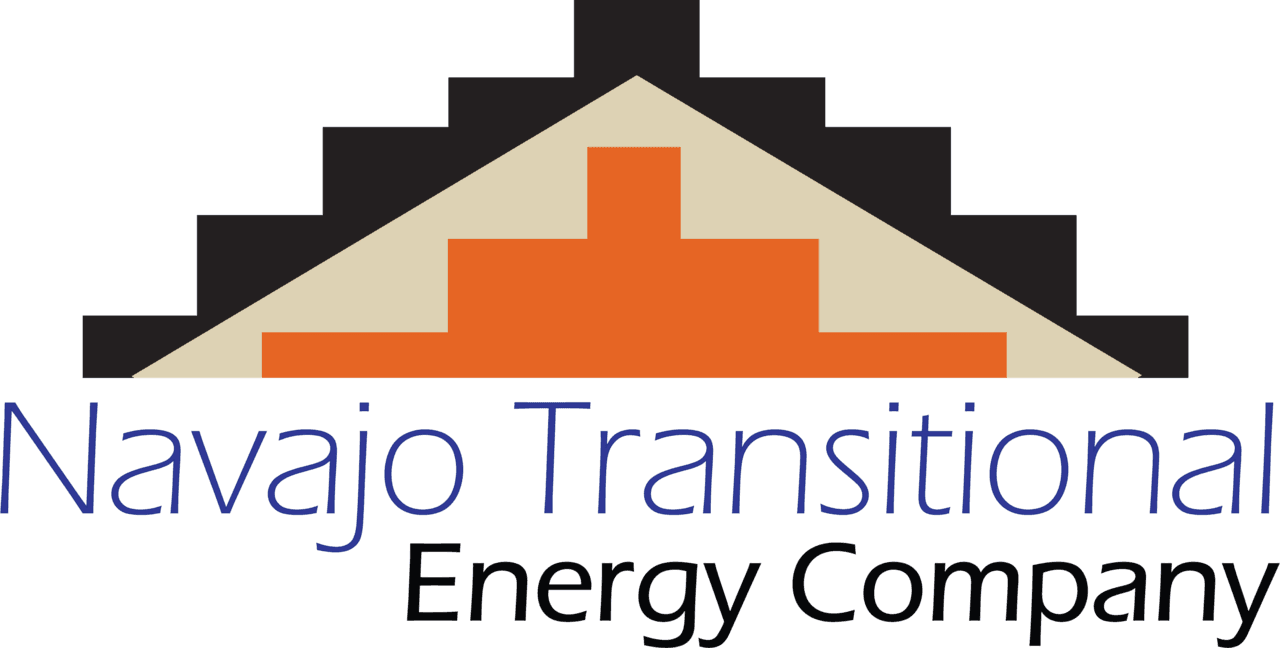 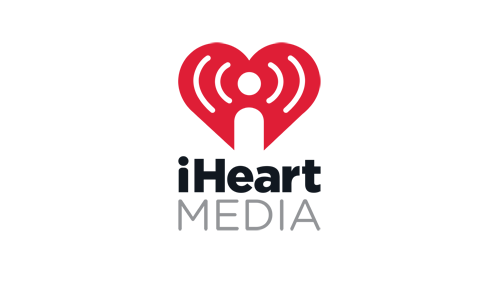 © 2020 New Mexico Association for the Education of Young Children